Apps have become a huge part in our everyday habits.

App Definition: An application, especially as downloaded by a user to a mobile device 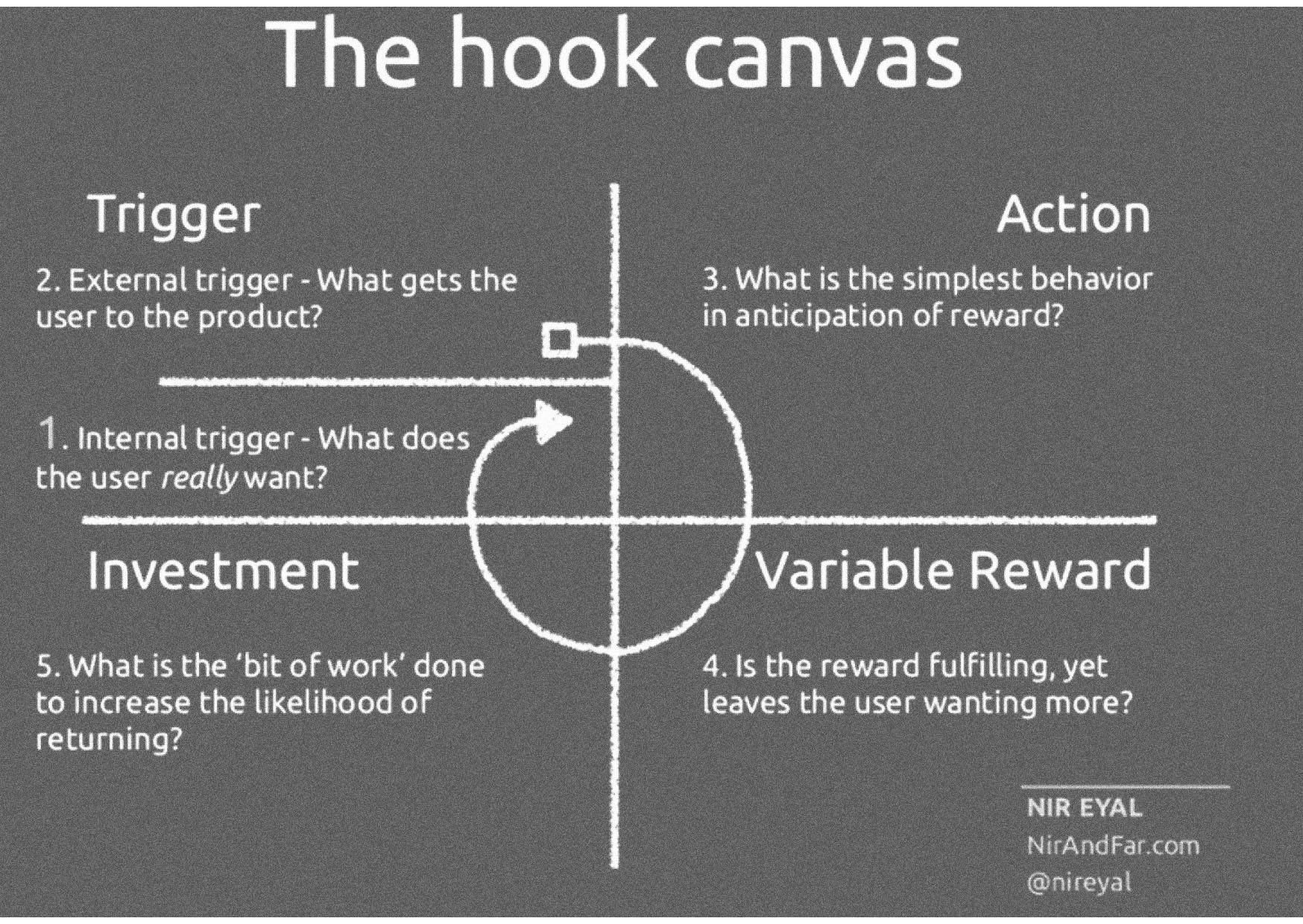 How Apps are built to be Habits.

Habit Definition: A settled or regular tendency or practice, especially one that is hard to give up.


1. Cue: The cue triggers your brain to initiate a behaviour. It is a bit of information that predicts a reward. 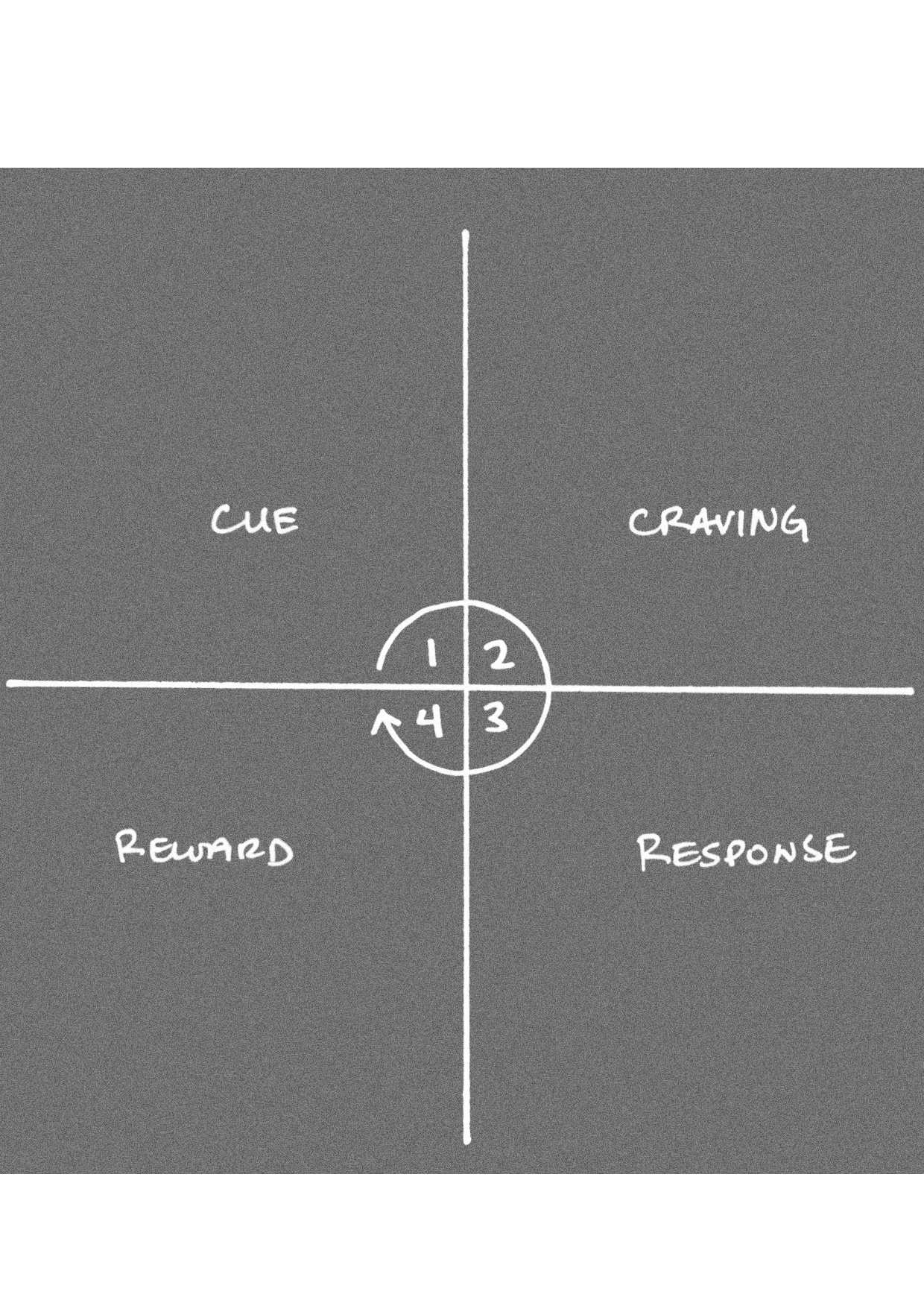 2. Craving: they are the motivational force behind every habit. Without some level of motivation or desire without craving a change we have no reason to act. What you crave is not the habit itself but the change in state it delivers.

3. Response: The response is the actual habit you perform, which can take the form of a thought or an action. Whether a response occurs depends on how motivated you are and how much friction is associated with the behaviour. If a particular action requires more physical or mental effort than you are willing to expend, then you won't do it. Your response also depends on your ability. It sounds simple, but a habit can occur only if you are capable of doing it.

4. Reward: the end goal of every habit. We chase rewards because they serve two purposes: (1) they satisfy us and (2) they teach us.

How Apps are Addictive. 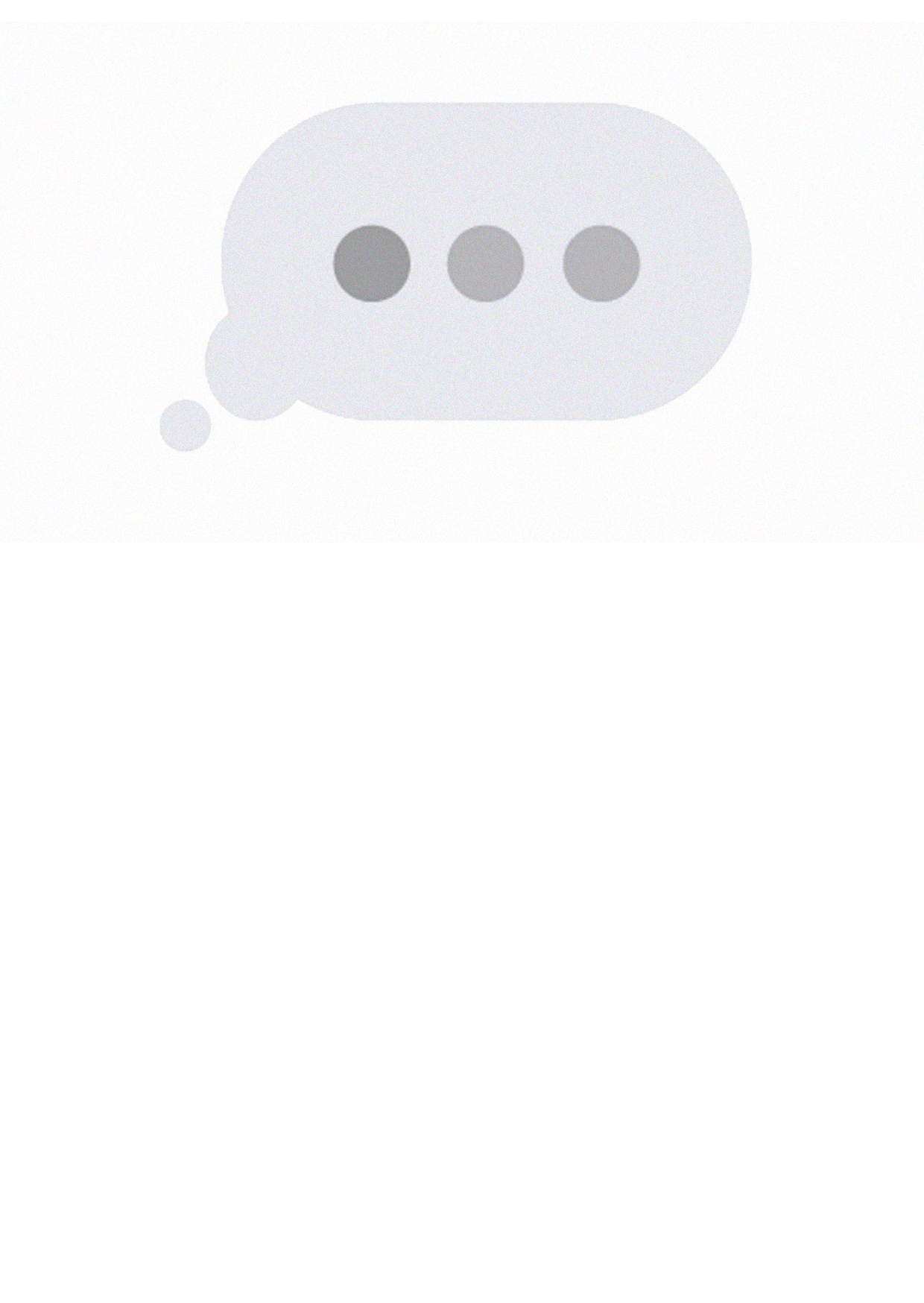 Typing Awareness Indicator: are those 3 dots in a speech bubble you see when someone is typing. Creating anticipation, suspense as to what the person might be saying. This allows us to attach weight and importance as we don't know what the message could be, keeping us paused to see the outcome of the message. 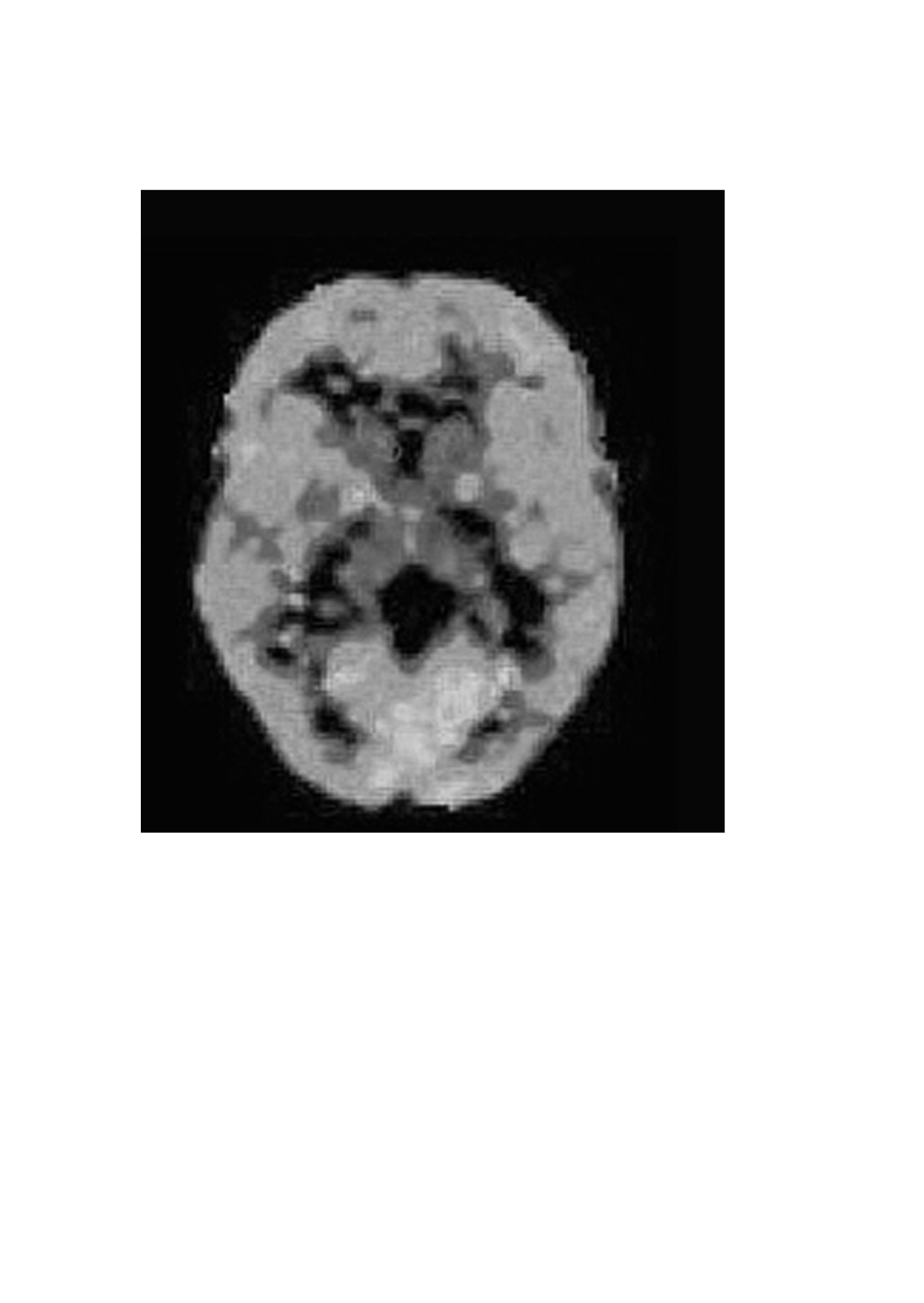 "Behind every screen on your phone, there are generally like literally a thousand engineers that have worked on this thing to try to make it maximally addicting".


The Slot Machine Effect: The pull-to-refresh and infinite scrolling mechanism on our news feeds is similar to a slot-machine. The slight delay of response before your newsfeed is populated again is all a part of building the anticipation to release a dopamine hit of excitement when you get your latest posts. The psychology behind all this is described as intermittent variable rewards. The online feedback loop needs to be unpredictable, you're never sure what you're going to get. It is the exact same feeling you get when pulling the lever in a slot machine to see if you've won. 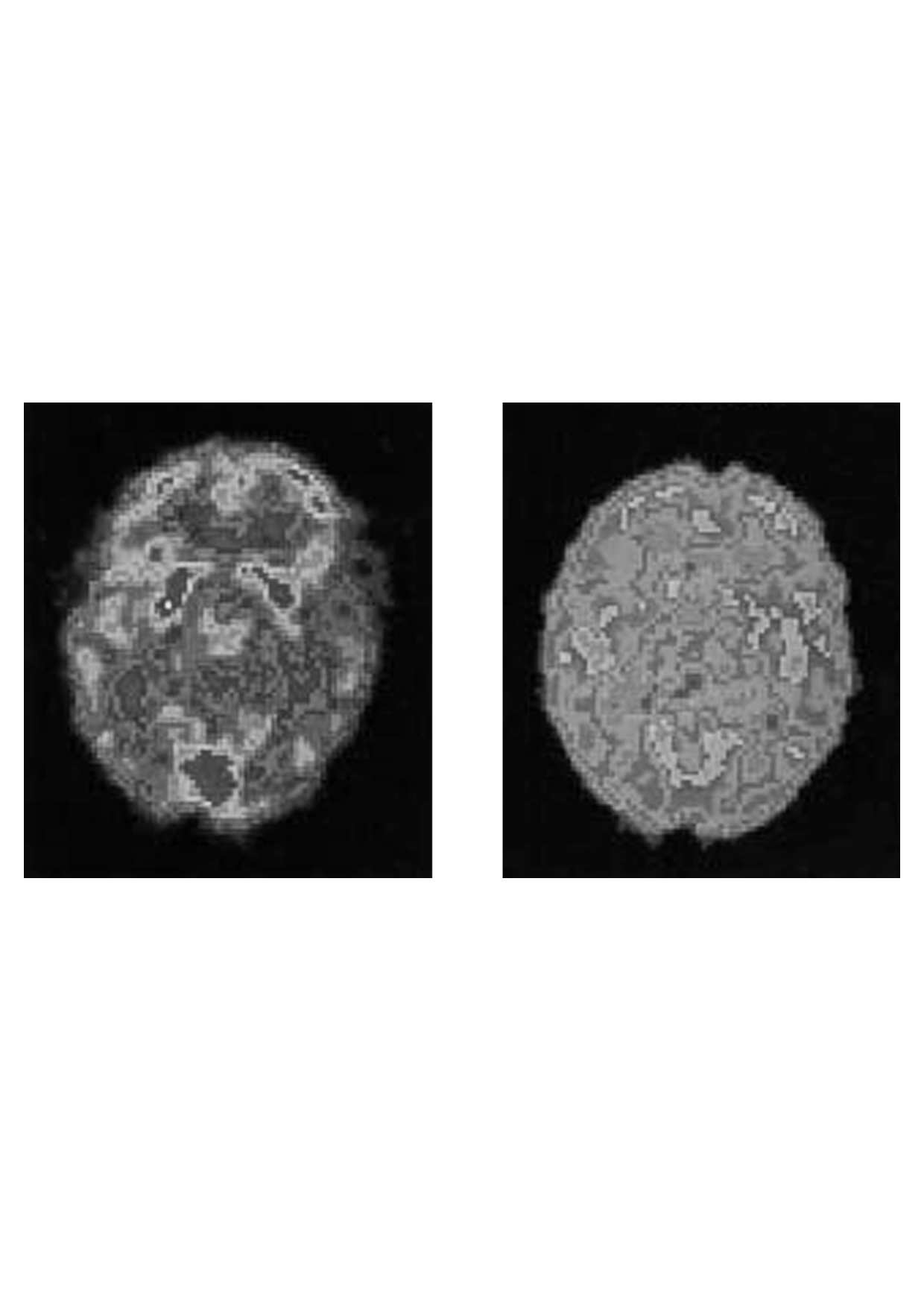 "If you don't give your brain time to catch up with your impulses,you just keep scrolling." 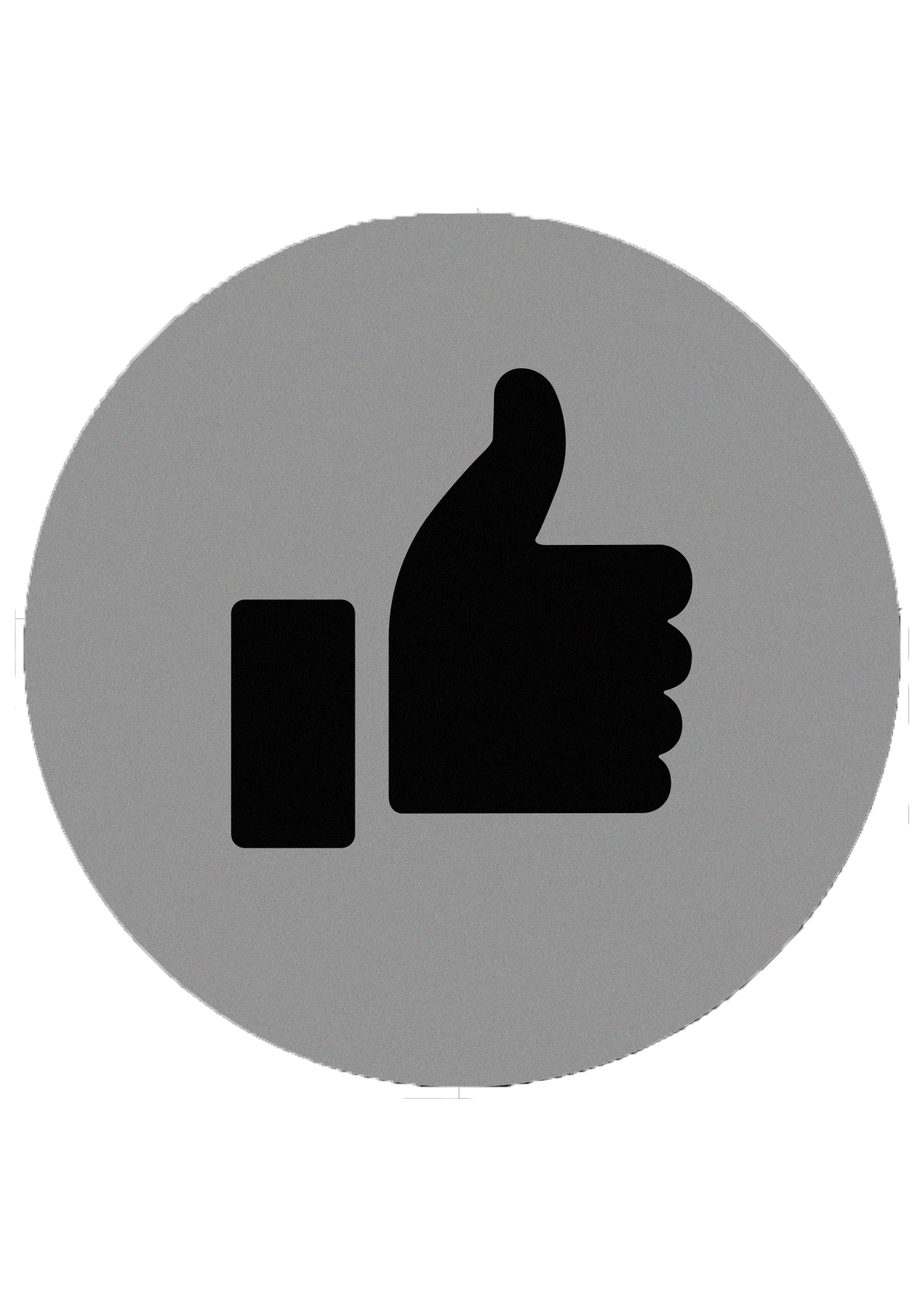 Likes:Humans have been evolutionarily hardwired to crave social acceptance. And in the internet age, social acceptance is nowhere more purely distilled than in the form of the 'Like' button. The like button provides social validation. The number of likes can be measured and compared allowing users to establish status by a quantifiable number. Again the positive feedback loop of getting likes and feeling of approval keeps us coming back. 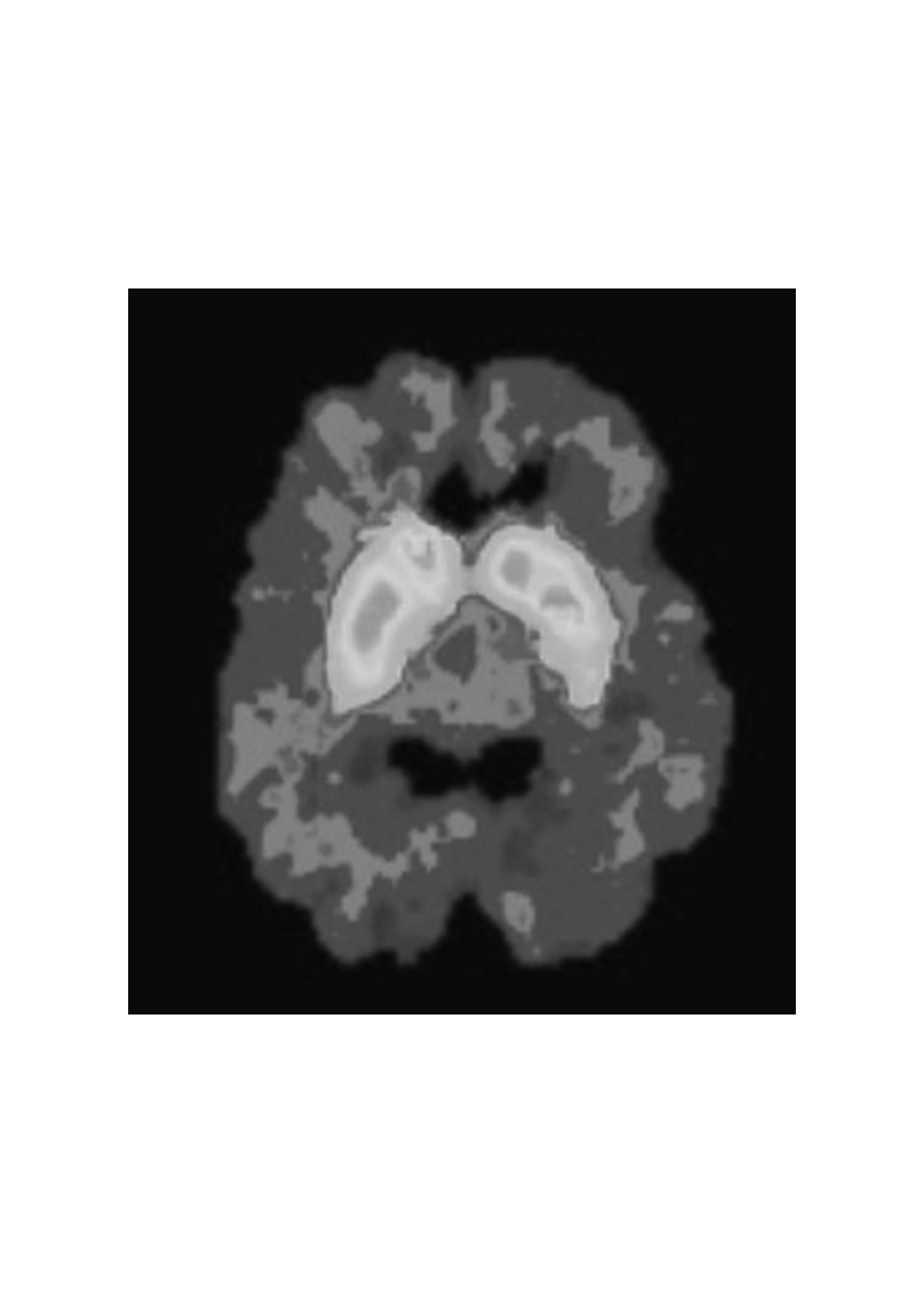 
Making Social Interaction a Game: Social media apps such as Snapchat employ gamification to engage users and keep them coming back. For example "streaks" is the one causing the most concern, and uses elongating red lines to display the number of days since two users interacted.


Push Notifications: are designed to constantly distract and interrupt our days. Constantly notifying us and trying to pull us back to the app.Every time we receive a notification, our brain produces dopamine, the chemical associated with reward and motivation. FOMO (fear of missing out) is a big part that push notifications prey on. 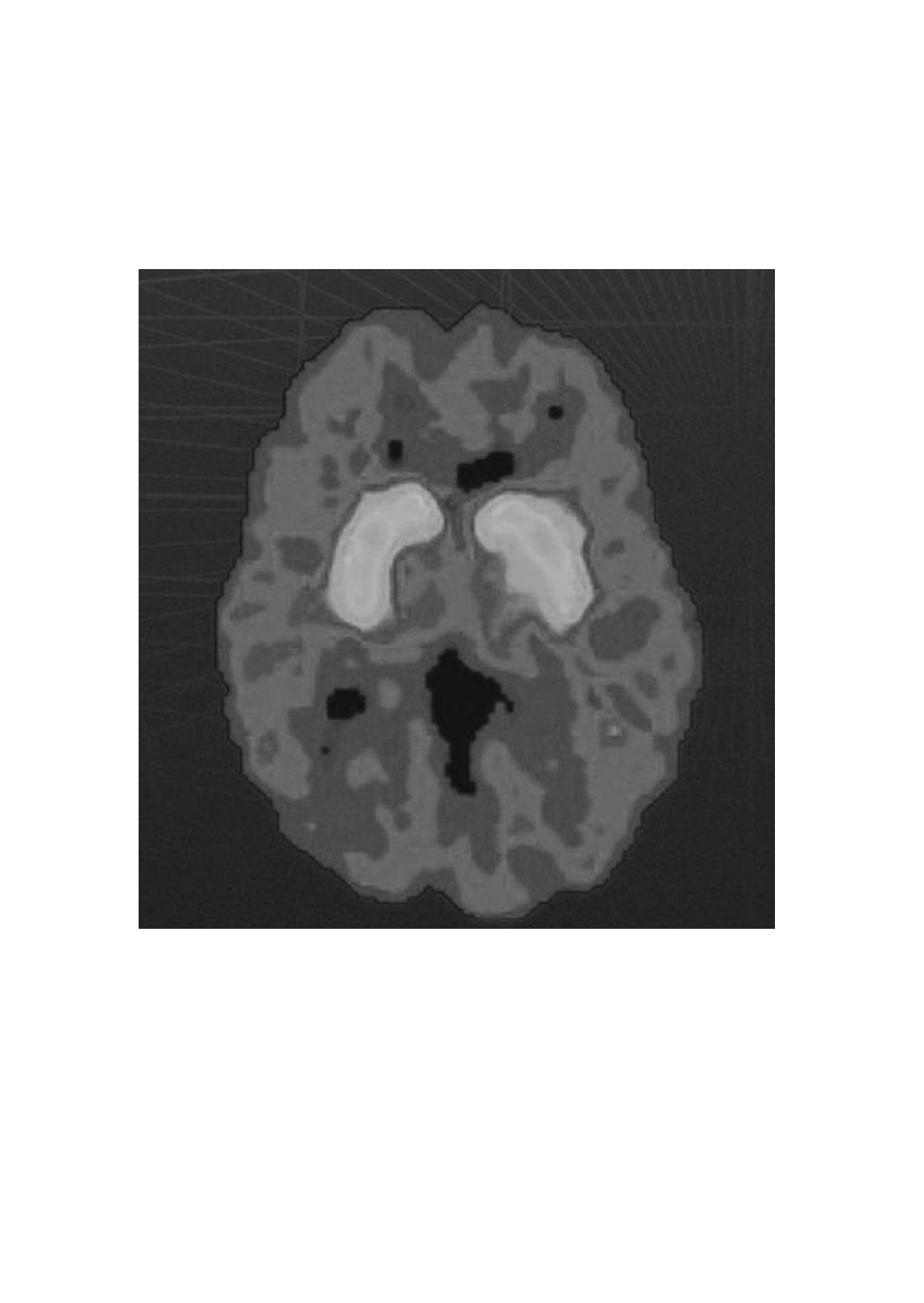 "It's as if they're taking behavioural cocaine and just sprinkling it all over your interface and that's the thing that keeps you like coming back and back and back".